What do you work on?

My research agenda is at the intersection of American political behavior, political psychology, and women and politics. More specifically, I study how our gender identity and the way in which we express that identity shapes how we interact with the political sphere.

“By being cheaper, online research has had a democratizing effect on the field of political science.”

What is the most exciting piece of work or research you’ve ever done?

I’m very excited about my dissertation research. I explore the political consequences of sexism, sexual harassment, and objectification. In my most recent study, I find strong evidence that sexist events spur political engagement, particularly when paired with high levels of feminist identity development.

My co-author (Dr. Vin Arceneaux) and I used Gorilla to program an experiment that explored the connection between masculinity threat and reproductive rights attitudes as measured by a test of implicit attitudes. We contribute to the growing literature on the masculine overcompensation thesis, which purports that men react to masculine insecurity with extreme and stereotypic demonstrations of their gender identity.

In this project, we explore masculine overcompensation as a predictor of attitudes about reproductive rights and sexist attitudes. If the masculinity overcompensation thesis holds, it would be likely that in the face of threatened masculinity, men would express more conservative opinions about women’s reproductive rights and more sexist attitudes overall. Our underlying rationale is that that women having more autonomy over their bodies is antithetical to the stereotypic notion that men should control women.

“Because of the intuitive design, Gorilla made it much faster and easier for me to program my experiment.”

We found that those who are high in social dominance orientation and were exposed to this treatment displayed less support for reproductive rights.

How did Gorilla make your life or research better, easier or faster?

Because of the intuitive design, Gorilla made it much faster for me to program my experiment. When I ran into issues creating an Implicit Attitude Test, the folks at Gorilla were incredibly helpful.

For me, the stand-out feature of Gorilla is how intuitive and versatile it is. Gorilla makes it easy to create the individual questionnaires and tasks that you want to use in your experiment. When you’re ready to create your experiment flow, you simply attach everything together in this very intuitive way where you can send respondents down different paths of using branches and randomizers.

I think online research has had a democratizing effect on the field of political science. Experimental research used to be done using lab and field experiments, which are both very expensive. The option to execute experiments online has allowed more researchers to have this as an option in their methodological tool kit.

When you’re not working what do you enjoy doing?

I enjoy playing tennis, eating sushi, and hanging out with my family. 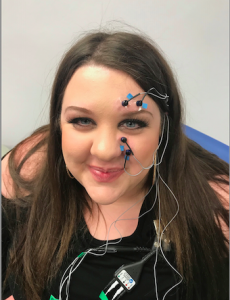 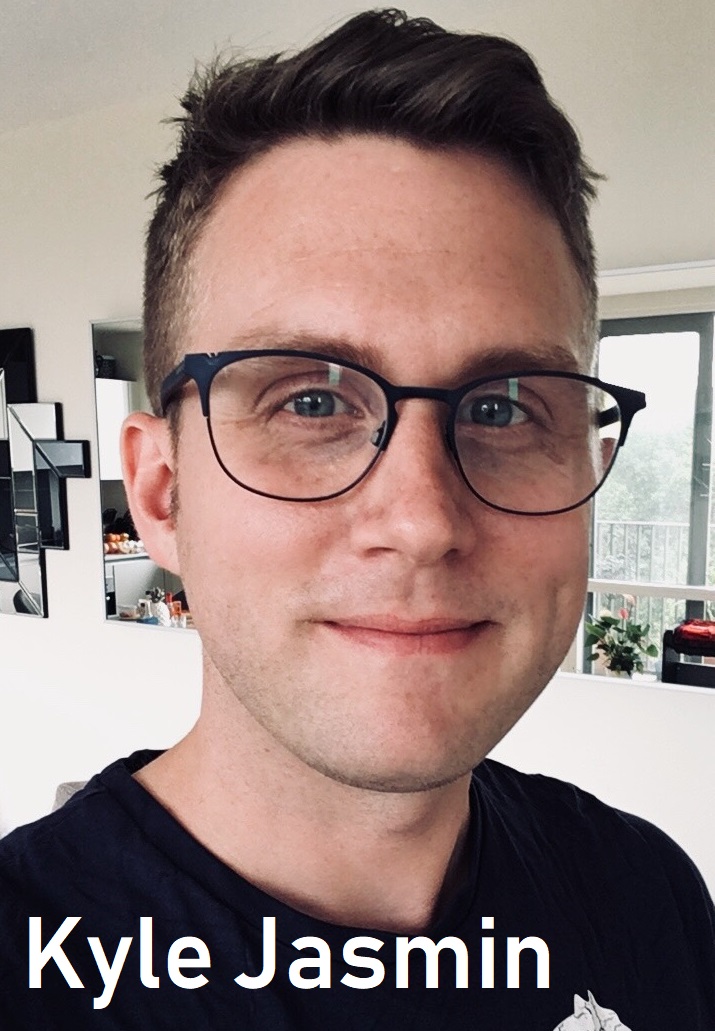 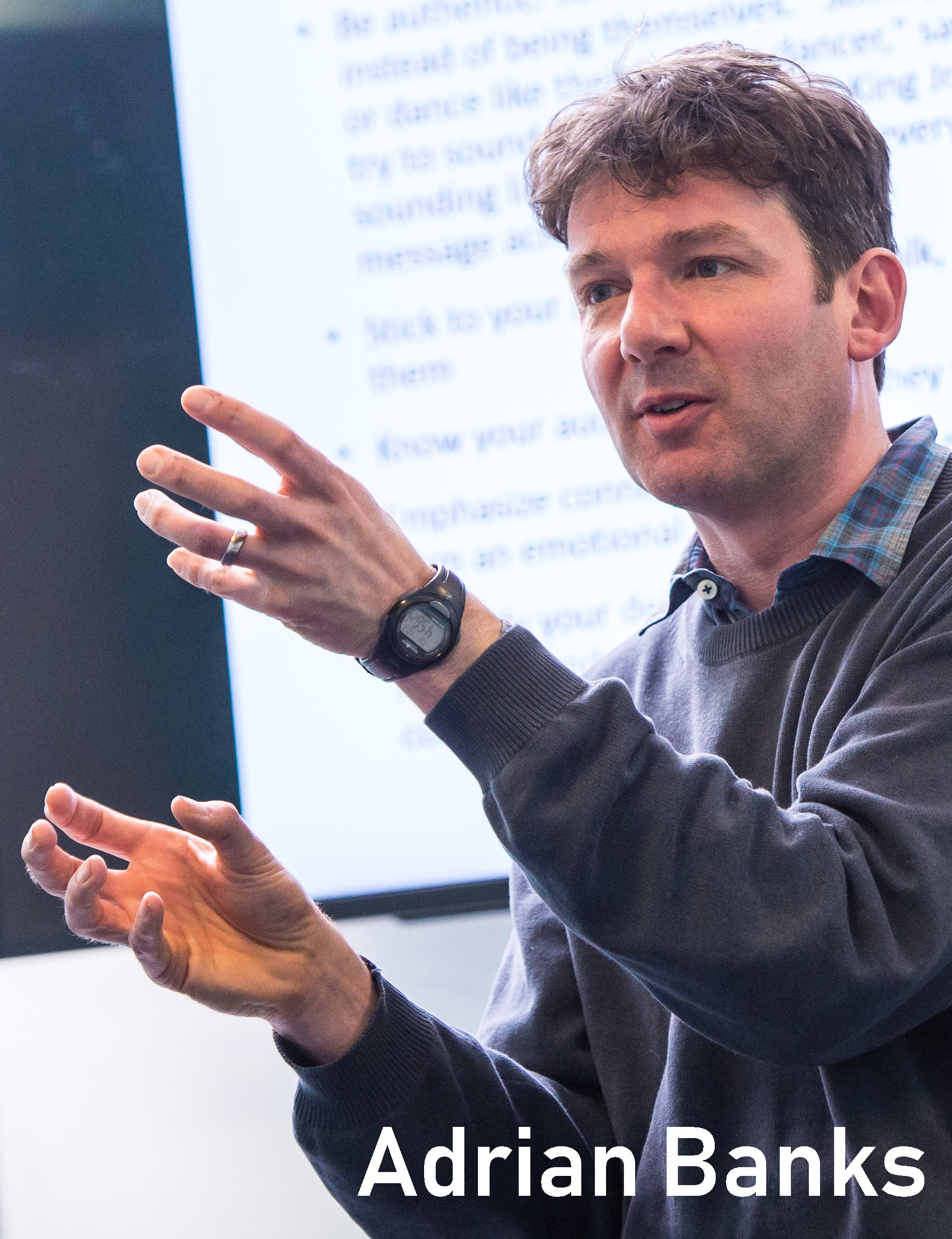 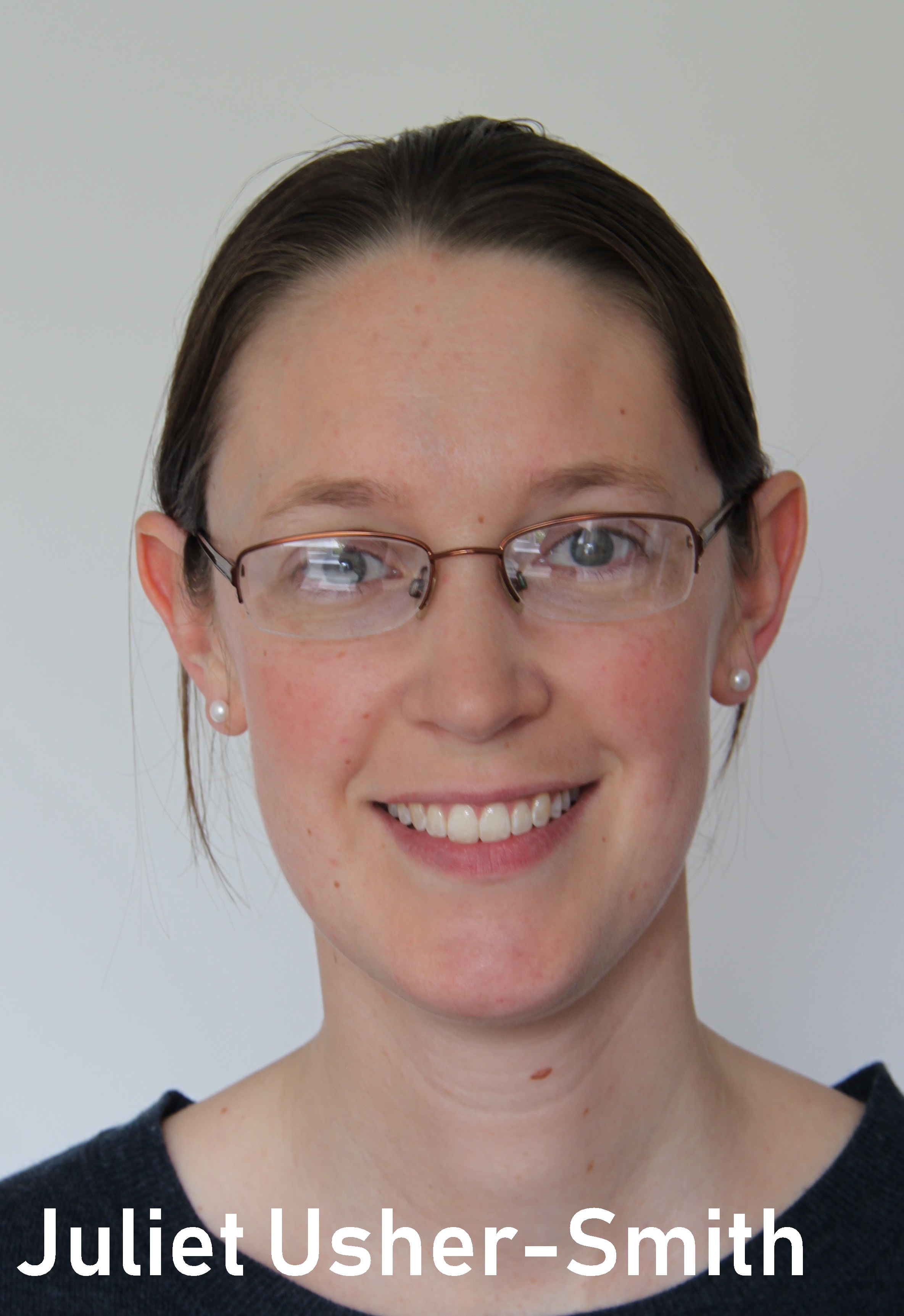 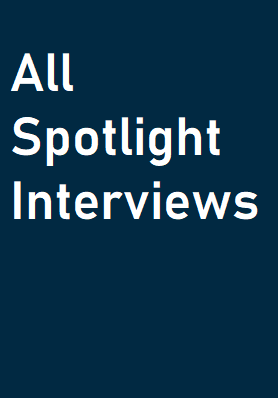