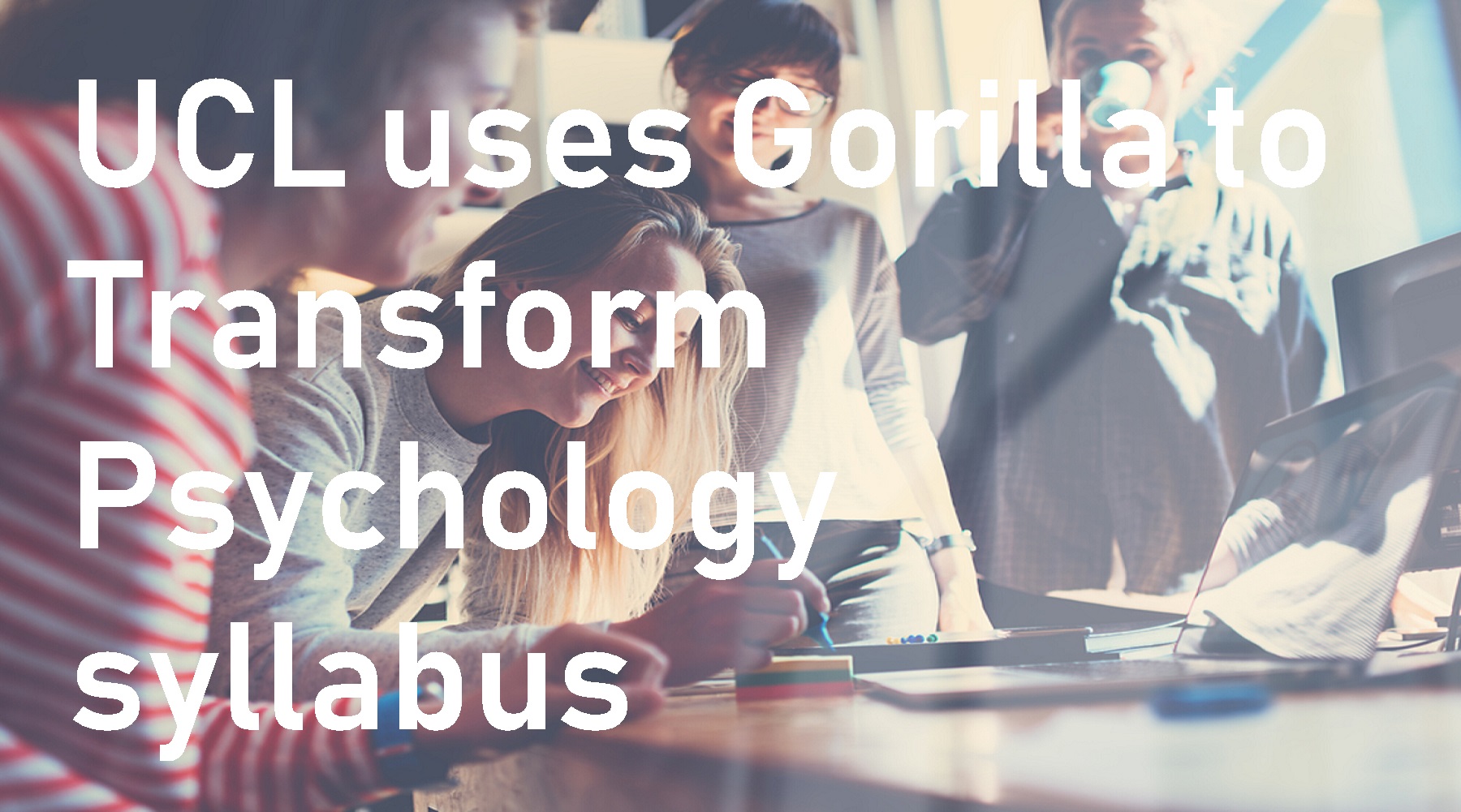 Why did the syllabus need to change? 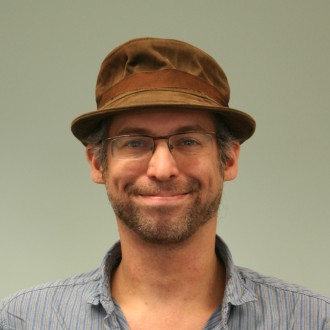 "The inconvenience of the old system was holding students back."

“We needed to flip the teaching model on its head,” Dan says. “Rather than connecting everything in the final year, we needed to build in research right from the start.”

To close the gap, the department redesigned the first-year syllabus, making students both subject and experimenter. No mean feat, with mountainous workloads and disparate departments as unique as cottage industries.

“It was never going to be easy,” says Dan. “Especially convincing people that this wouldn’t lead to six million emails about debugging code.” But, if UCL wanted to bring its students closer to real science, it had to get students experimenting much earlier on. 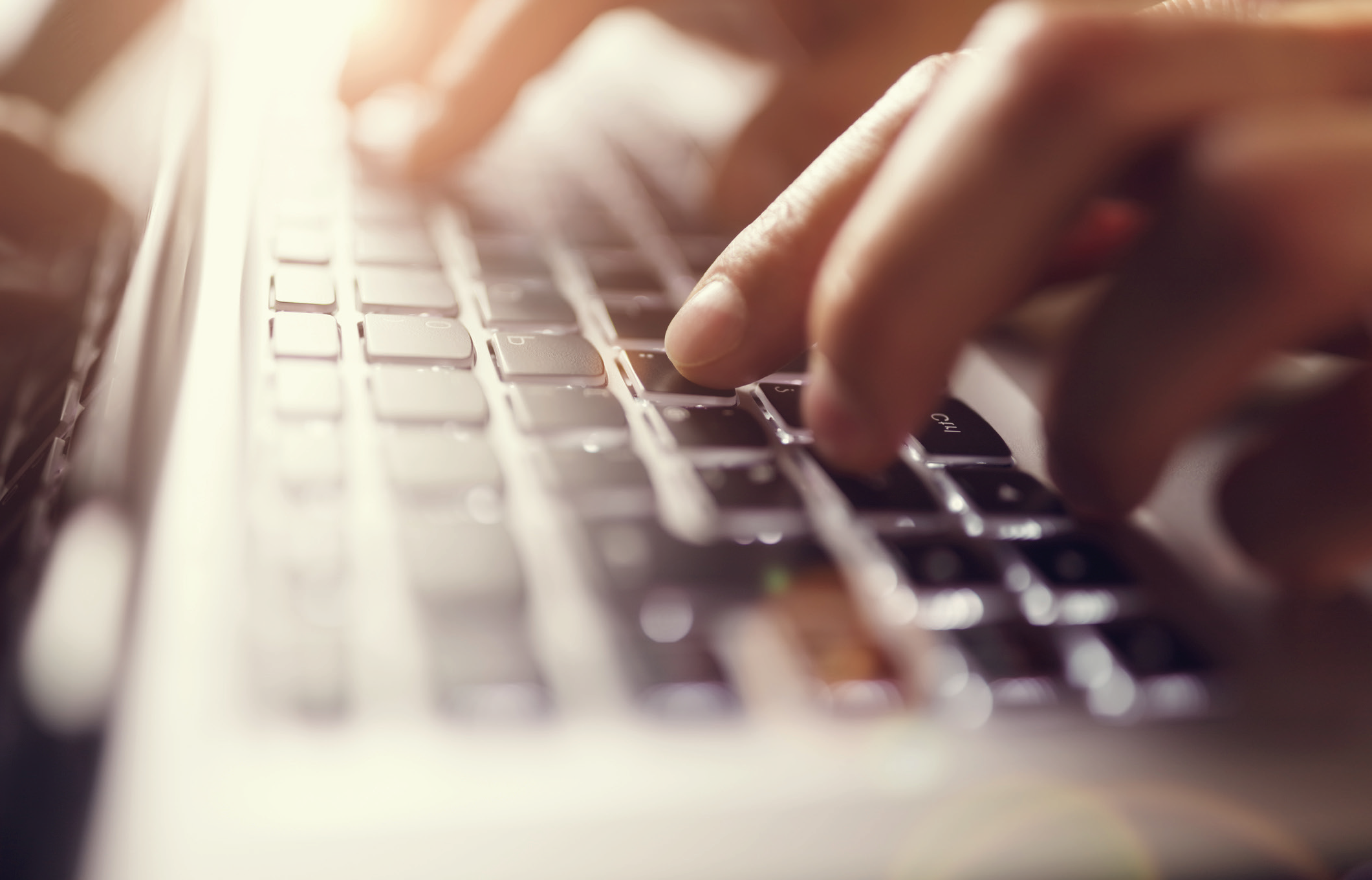 UCL worked with Gorilla to build an online platform that makes it easy for students to design their experiments.

Dan says: “What we’ve managed to do with Gorilla is give students the tools and templates to make their own experiments, with minimal supervision. Students can go out and test a hypothesis via social media. Results flood in from all over the world, and they’re creating this incredible range of studies. It’s a much richer learning experience.”

'We submitted three first-year student posters to a psychology conference,”* says Dan. *“We were chuffed when all were peer reviewed and accepted for presentation.”

Another benefit of using Gorilla is that students encounter typical scientist-type problems, right from the start.

'People were running into real problems. Like, how you do you find a picture of an island… how do you abstract the things we deal with as scientists? Now they get experience of solving real-world problems up front – instead of only connecting everything together in their third year.”

The speed and scope of experiments is drastically enhanced with Gorilla too. “When you’re running experiments in a lab cubical, it’s slow. You have to test people face-to-face, one-by-one. The logistics alone is painful,” says Dan.

“A nice consequence of running experiments online is that students can recruit their friends via social media, increasing scope and volume. Each year is collecting data from around 1,500 participants. And we’re freed up to spend more time on data analysis.” 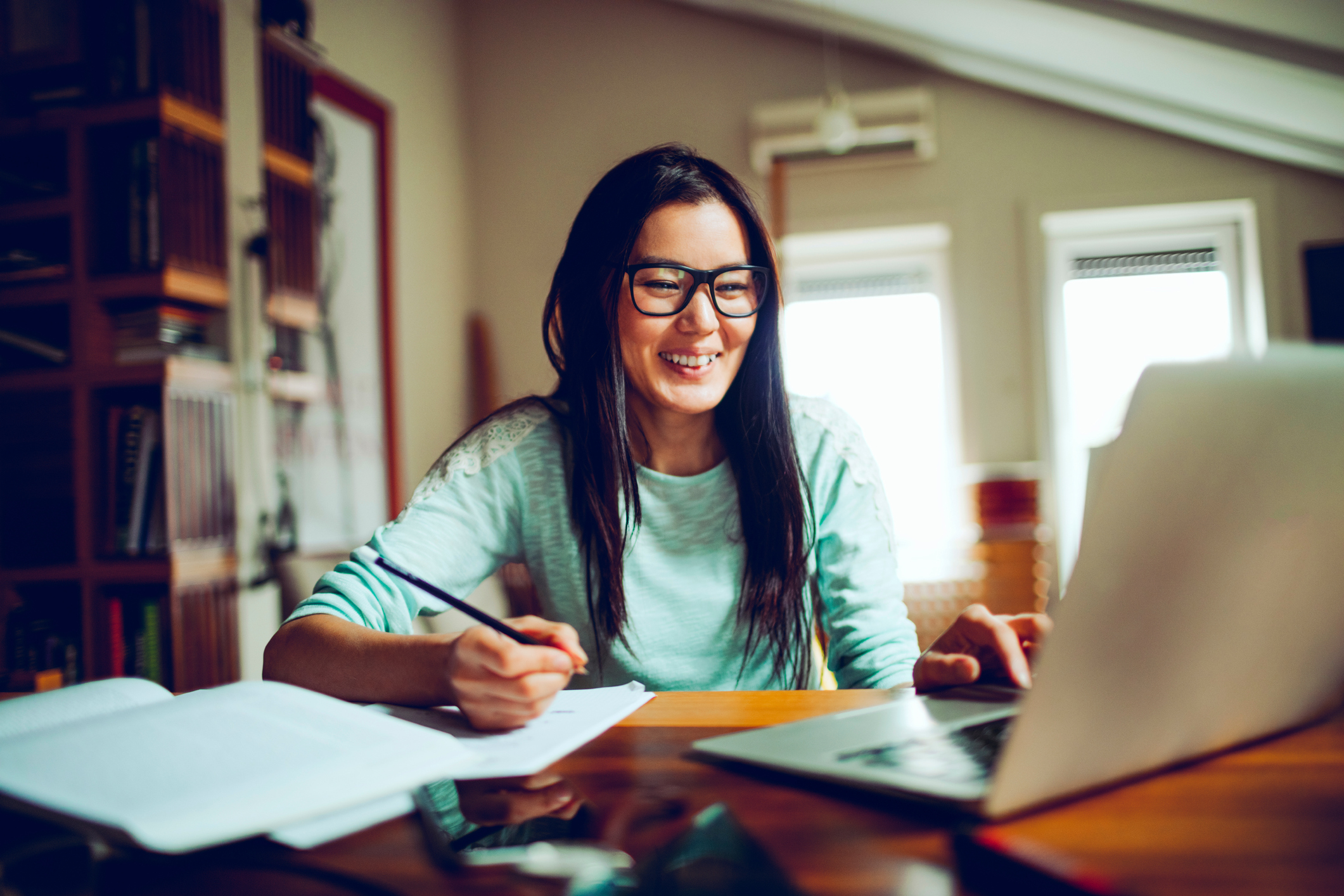 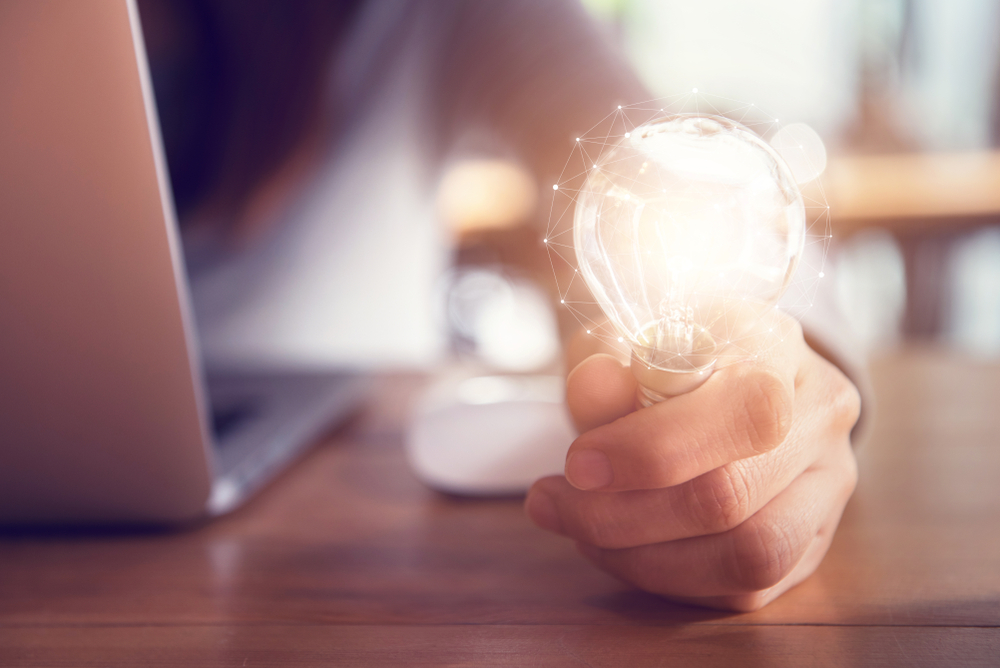 With increased experience of operationalising their own ideas, students are more easily able to make that magical leap between simple experiments and fundamental claims about thought and language.

Dan says: 'Today, third-year students are turning up to researcher’s labs and, rather than saying you have to teach me how to use your system, they’re saying: ‘I have an idea, let me create this experiment independently.’ This opens up incredible possibilities for scientific curiosity and creativity.” 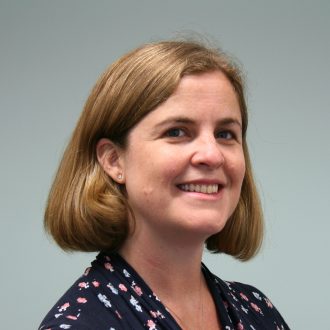 "This year, I supervised two third-year students who worked together. I had an initial meeting with the students to help them design their experiment. After that, they went away and built the experiment in Gorilla. When I next saw them, the experiment was ready to launch. Extraordinary!"

When students use Gorilla, they can more easily see how abstract theory applies to the world around them. Gorilla stops that knowledge staying in the ivory tower and helps students connect what they’ve learnt to the world of work.

Dan says: “HEA has flagged up psychological literacy as a challenge, but with Gorilla, we can design a curriculum that helps students connect the how and the why, right from the start. They’re more able to forge the problem setting and solving skills that employers want to see."

“Best of all, it frees us up to really teach critical thinking. Rather than being bogged down in how we have to code one experiment in one particular system, we can spend time thinking about why we build experiments and what the data can tell us that’s new and exciting."