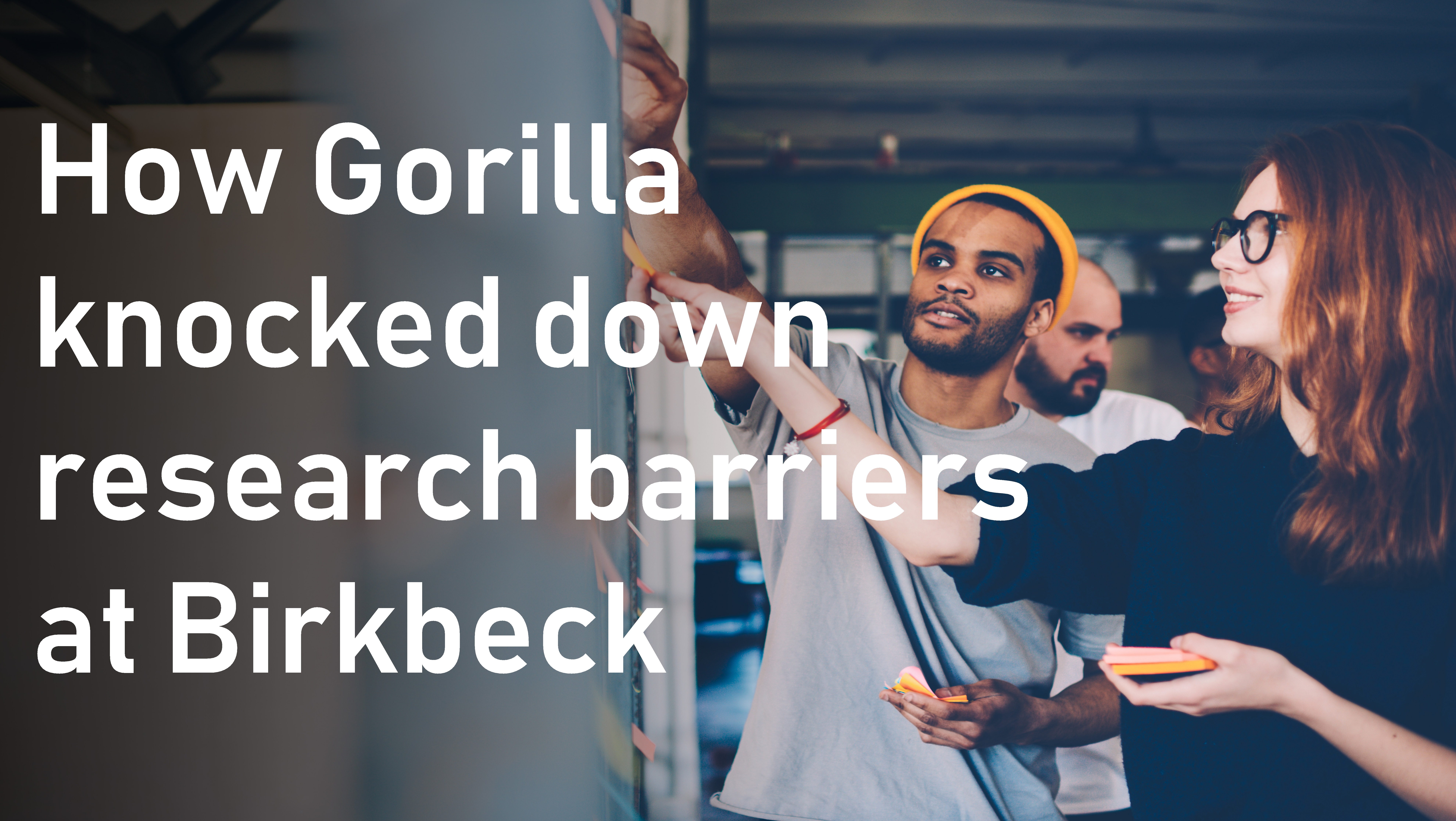 Students can now collaborate on experiments unconstrained by time or location 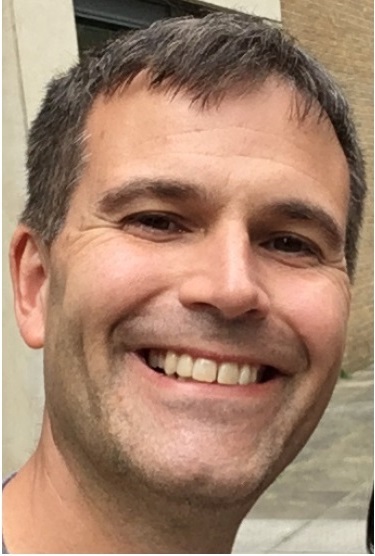 We teach our undergraduate classes in the evening, which limits testing time. Also, many of our students are geographically-dispersed across the southeast. So in-lab testing and collaboration between students can be really difficult.

We wanted to get students more involved in designing experiments; in thinking creatively about answering theoretical questions experimentally. But to do this they needed to design their own studies. That’s the important thing from a pedagogical perspective.

Students trying to design their experiments were spending too much time on annoying hardware issues. This would eat into valuable, but limited collaboration time. 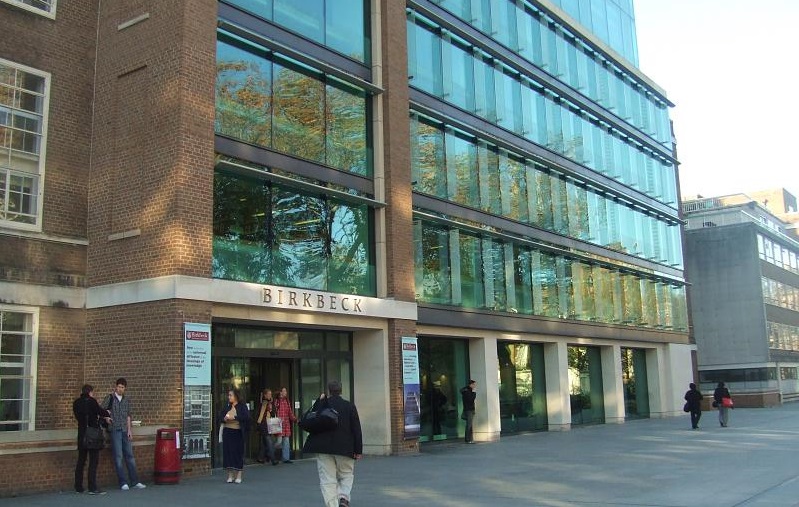 Previous efforts with online experiment software were partially successful, but had proven difficult to scale. Changes were often slow and too expensive for broad use. So when Fred and his colleagues discovered Gorilla - an online experiment builder - they were intrigued. Here was a platform where students could build completely customisable experiments and collect meaningful data in large quantities. It was fast and cost-effective.

These advantages convinced the Psychological Sciences department to buy a site license for Gorilla straight away so that it could be used across its Research Methods classes. It was immediately adopted for undergraduate research projects. Students commented on how easy it was to get started. Tutorials and good documentation made the process effortless.

Gorilla has worked out a lot of roadblocks that students face, so students are empowered to overcome them. Gorilla comes with a responsive support team who help students and staff solve any problems they encounter. That really stood out for us in our decision to bring it into the curriculum. 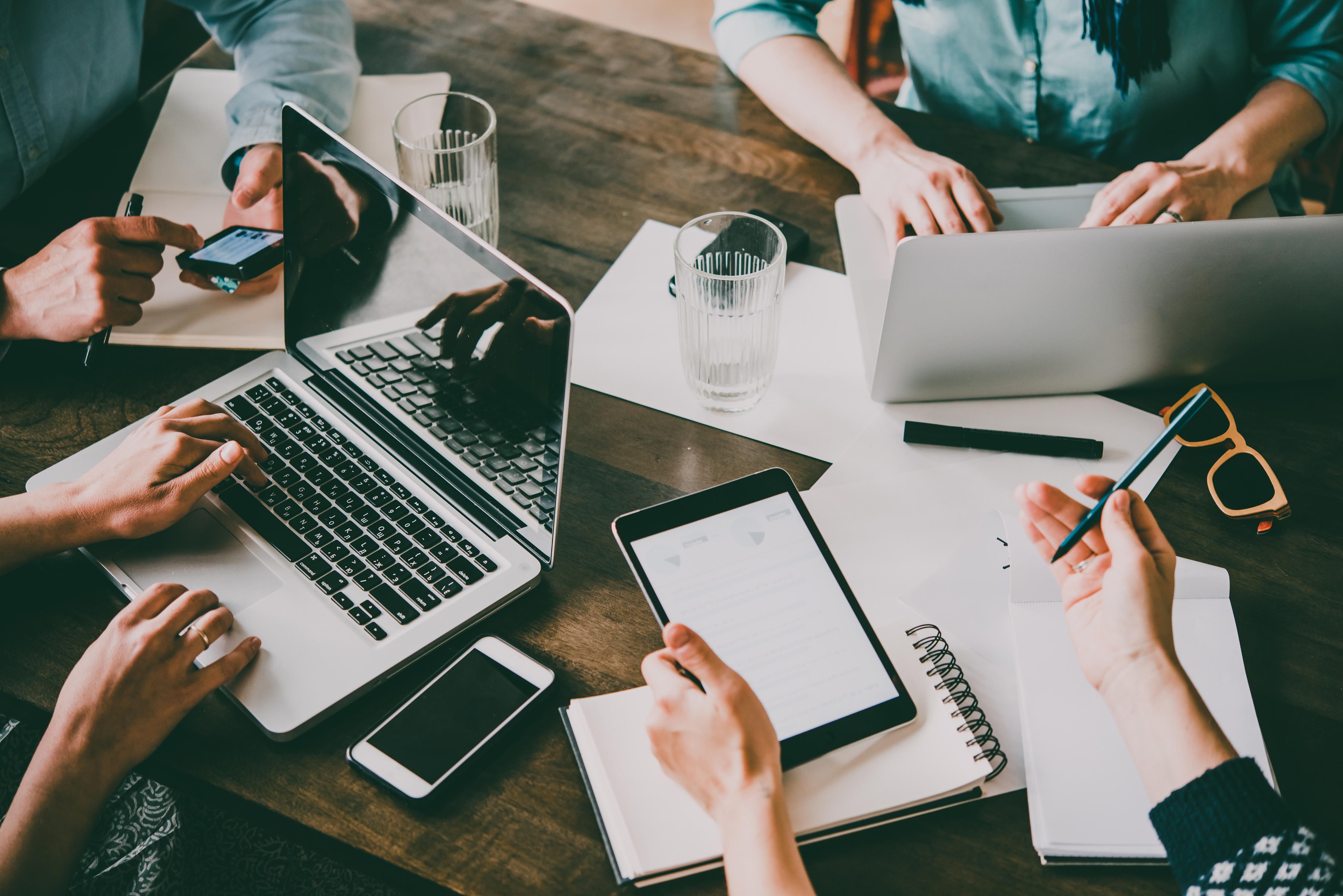 Instead of basic cubicle exercises, devised by the tutors, students can now carry out their own novel research. This is a huge deal for psychology undergraduates.

We’re also using Gorilla for final year research projects. This year, we had six students working together on a battery of tasks. Looking at auditory and spoken language processing—programmed in Gorilla.

It would have been a real struggle to get a large number of subjects and to get good data before. But over the course of a month and a half, students got well over 100, recruited from all over Europe — including 30 musicians.

Previously, it was very unusual for undergrad students to collect publishable results. Thanks to Gorilla - and the initiative of our students – it didn’t take long to collect the data. We are now about to submit this project for publication.

Now, instead of spending 30 to 40 hours sitting in a cubicle testing participants, students can recruit subjects rapidly via social media. Participants sign up via a link, giving students access to unprecedented numbers of subjects.

These means they can conduct studies very fast. Students are saving around 25 hours in scheduling and wasted time. That leads to more hands-on experience with data analysis and interpretation, because they’re spending much less time sitting with subjects.

Now they’re thinking about ways to better engage and monitor participants. Not just those at the other end of a computer, but inside the lab too.

One of Fred’s favourite features is the JavaScript scripting tools in the Task Builder. This allows users to supplement the drag-and-drop Task Builder with custom code to augment the functionality if necessary.

They actually work. This is great for people looking to do their own programming but don’t want to manage their own server infrastructure. 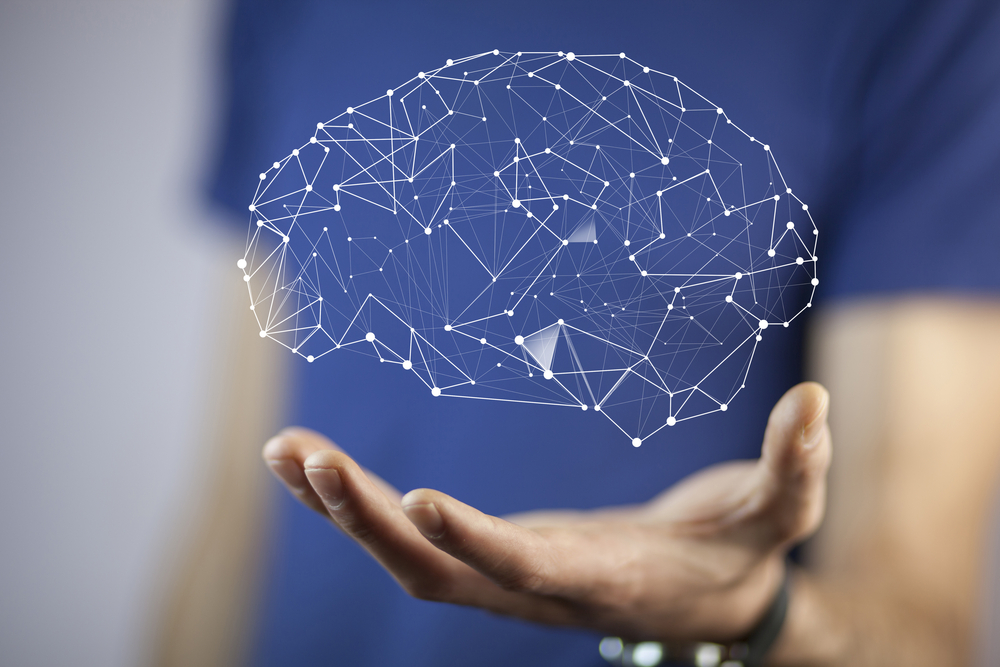 Ultimately, we want students to learn better and to have more opportunities,

To become better scientists and better consumers of science by actively engaging in the design and analysis process.

Not just because they can work together to program their own experiments and look at data easily. But also because their time is freed up from non-useful exercises. That’s what Gorilla does for us. And that’s a big deal.